I’ve been doing much more magma walls now in TH11 because loot is flowing quite well. Can easily rack up 6-7mil per day and I think I’ll need a free builder very soon.

Started an archer tower upgrade which will take a day to complete and my Warden is waking up tonight at lvl7. He’s slowly getting there, probably will gem a few levels off him so that I can start casual raiding. 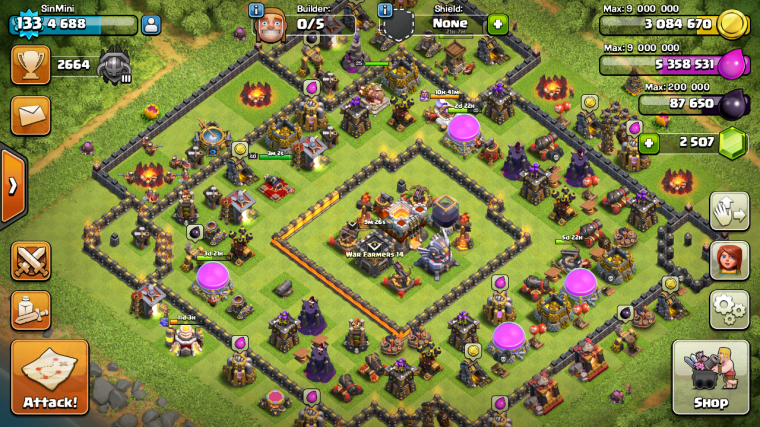 Since I need DE for BK soon, I’ll switch up and not use valks for a while 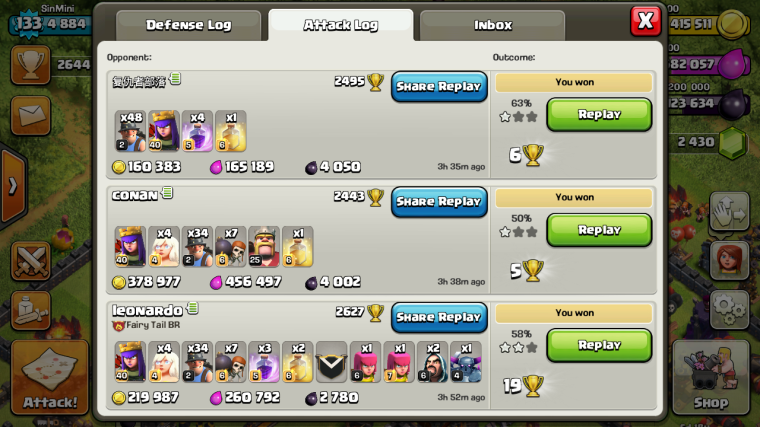 Let’s just say that miners are garbage, the best bases to use them are dead bases and goblins do the job better. They’re too slow to be useful now. I’m still used to their old speed and it sucks using them now, goblins are better and valks are definitely better.

What SC did to miners: