Upgraded 2 archer towers to lvl10. Its just 2mil per 5 days which is absurdly cheap, whereas the last few levels of AT are one of the most expensive upgrades […]

Upgraded 2 archer towers to lvl10. Its just 2mil per 5 days which is absurdly cheap, whereas the last few levels of AT are one of the most expensive upgrades in the whole game. I still think given their cost, point defenses should be much stronger in TH11 with a corresponding buff to troops. Still hope they correctly scale troops between TH levels so that people would be more incentivised to upgrade more often

Good thing I’m only working on cheap upgrades right now as I’m having my finals these two weeks so don’t expect many posts. I’ll be active in 3 weeks’ time as I’ll be travelling right after my finals 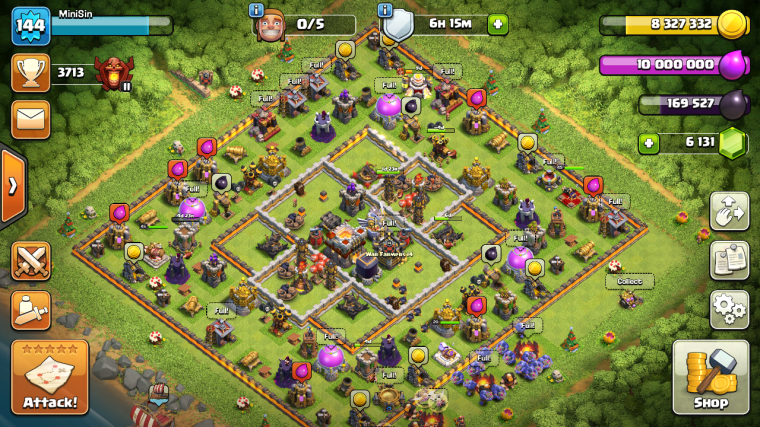 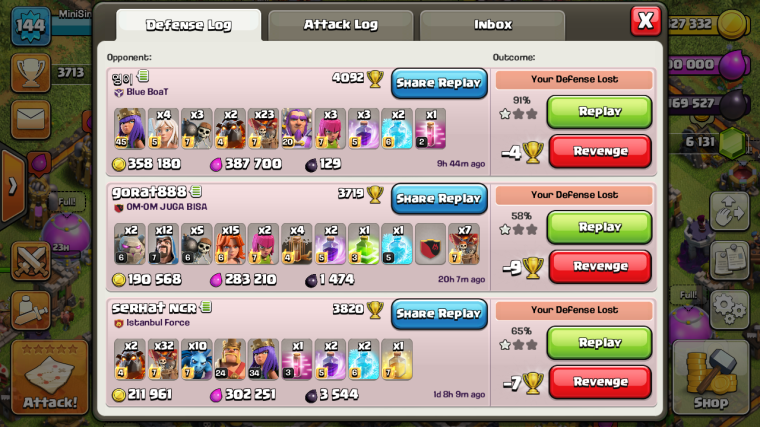 I still can’t see the importance of defenses, can anyone tell me? Why do people think that defenses are the most important thing?

A TH9 with TH4 defenses + maxed heroes is still called rushed, whereas a TH9 with TH9 defenses + 20/20 heroes is somehow superior? Offense is the only thing in the game, you can have any level of defenses as long as you can get a shield, but you cannot do anything without offense 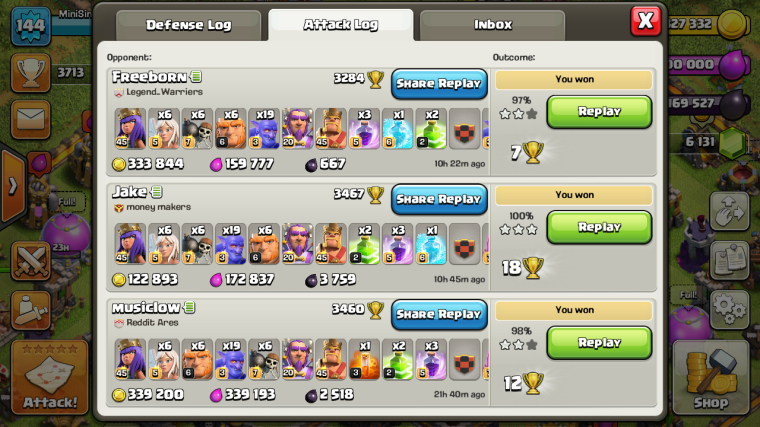 Some noob maxers will always come ask me, how do you gain loot if you rush? The answer is that only defenses are rushed, offense does not suffer. Some even ask me how do I compare offense-wise. Its simple, I can hit as hard as any maxed TH11 in the game with my troops.

Remember that you don’t need to max your entire lab to be able to hit hard. You only need 5 good arrows in an archery competition that requires you to shoot 5 arrows. Bringing 20 mediocre arrows is useless when people have 5 good arrows and a better bow